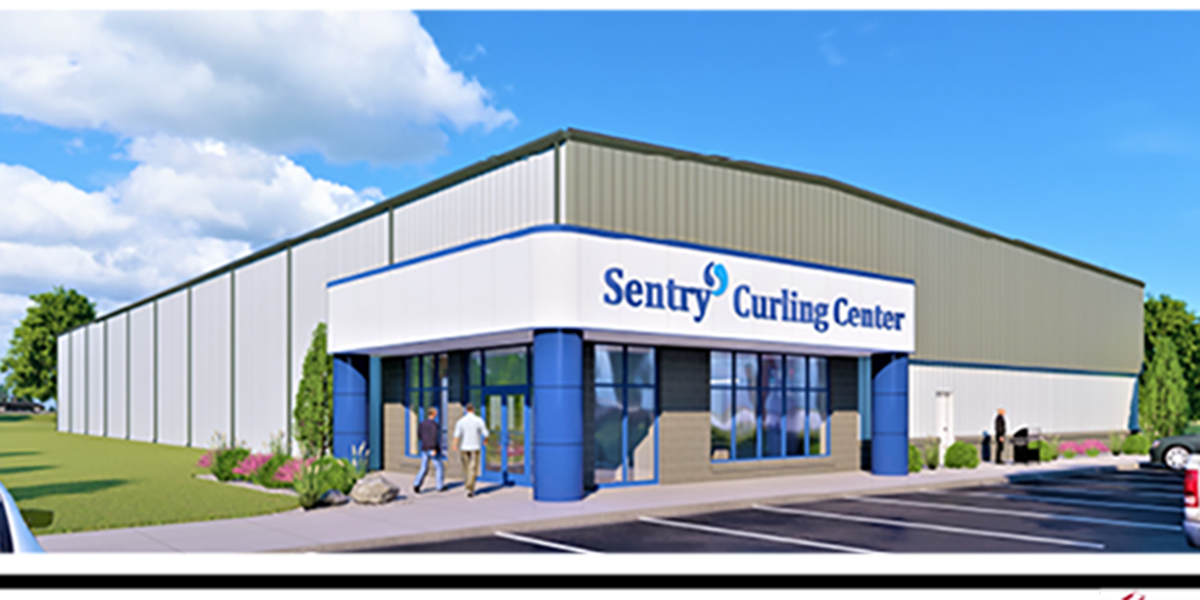 Stevens Point, Wis. (December 5, 2019) – With a $1.5 million pledge from the Sentry Foundation, the Stevens Point Curling Club has announced it will be breaking ground in April on a new state-of-the-art curling center in Plover, Wis., which will be named the Sentry Curling Center.

While club members committed more than $800,000 toward the facility, Sentry Insurance, through its Foundation, recently joined the effort to make the new center a reality.

“As we learned about the substantial financial commitment from within the Curling Club, along with their extraordinary focus on youth programs, we were compelled to be a part of this wonderful project,” said Pete McPartland, Sentry chairman of the board, president and CEO. “The expansion of curling in our community provides a wonderful activity many can enjoy over the long winter months.”

The Curling Club’s capital campaign committee is actively working to secure additional contributions to the 501(c)(3) organization to cover the $3.2 million estimated cost.

After more than 60 years on the grounds of the Stevens Point Country Club, the need for a larger curling center has been apparent for several years. Since curling was introduced to the Winter Olympics as a full medal sport in 1998, membership has doubled.  The all-volunteer club has renovated and added on over the years, but two sheets of ice restrict play to only 16 people at a time, limiting opportunities for SPASH, Pacelli High School, UW-Stevens Point Curling Association, youth curling, and the Boys & Girls Club. The new curling center will be double the size of the existing facility, allowing up to four games to be played at the same time.

The Village of Plover has been a key player by offering a rent-free lease of land off Interstate 39 by Lake Pacawa. “We are thrilled to have the new Curling Club as a key component of our Lake Pacawa development plans,” stated Village president, Dan Mahoney. “It is exciting to see this project moving forward.”

Capital Campaign Chair Kris Henning said, “Our choices were simple: stay where we are or move to a new facility which allows for future growth. In order to continue to grow the sport, we need to relocate to a larger facility. While it will require volunteer time and financial commitment from our members, we know it is the right thing to do for our community and for our sport. The pledge from Sentry is a remarkable statement of their support for this community.  We can’t thank them enough for helping make this happen.”

The club has contracted with Keller Construction to design and build the facility. The new Sentry Curling Center is expected to open at the beginning of next curling season, which starts in October 2020.