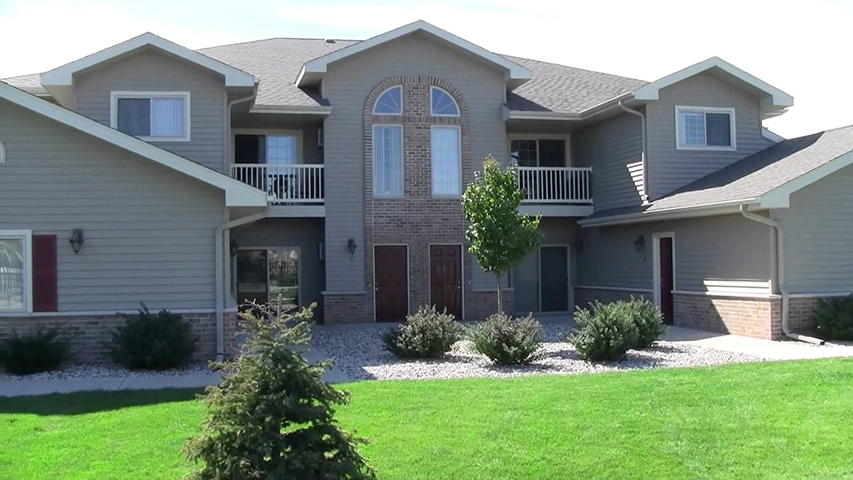 Stevens Point One of Most Budget-Friendly Cities for Renters

Before becoming homeowners, most people rent a house or apartment. Renting is a great stepping stone to homeownership because they can accumulate the savings necessary while also learning their living preferences. The only way to save enough to eventually buy a house is to live in a city that has access to high-paying jobs and relatively affordable rent costs. That's where Stevens Point comes in...

LendEDU analyzed the median income and average rent for more than 25,000 U.S. cities to find the most budget-friendly places in the country for renters. Each city was ranked according to its rent-to-income ratio, or the proportion of a city’s median household income that goes to annual rent costs (including utilities). The lower the percentage was a more favorable choice.

It is recommended that monthly rent should cost no more than 30% of annual income. Stevens Point had an average annual rent cost of $9,400 and a median household income of $53,747 for a rent-to-income ratio of 17.49%. These numbers speak to Stevens Point’s proximity to high-paying jobs relative to the affordable housing in the area.

Mayor Mike Wiza says that Stevens Point has been using the data from our housing study to work on affordable housing and housing options throughout our community, and is proud of this accomplishment. A representative of LendEDU stated the report shows that Stevens Point is a great place for young adults to rent an apartment or home because the availability of high-paying jobs makes rent only a small portion of their budgets, which means the opportunity to save is better.

See the Full Report on LendEDU.com