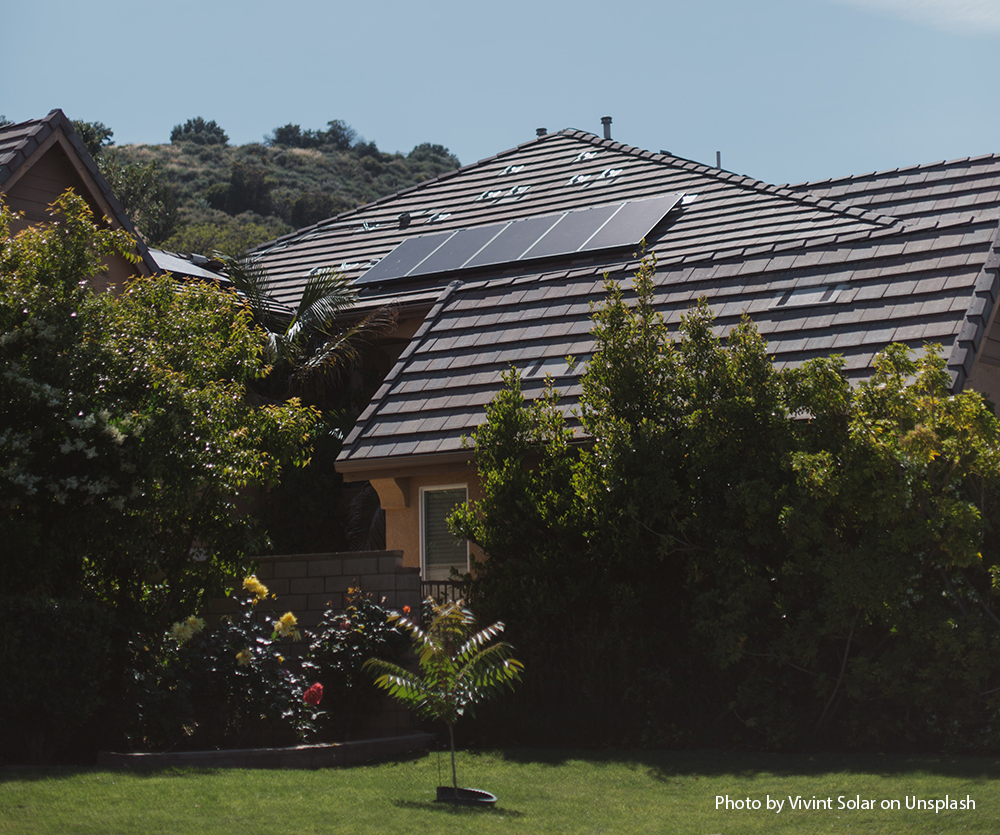 The high percentage in Stevens Point ranked #5 out of 69 in the state of Wisconsin and #1,068 in the country.

To help prospective homebuyers and recognize some of the most eco-friendly cities in the United States, LendEDU analyzed the most up-to-date housing data for every single U.S. city to find which places have the highest proportion of solar-powered homes. The cities and towns featured in this report, like Stevens Point, are some of the most eco-friendly places in the country and provide the best opportunities for homebuyers that are looking to own a solar-powered home.

Information taken from City of Stevens Point News and lendedu.com.