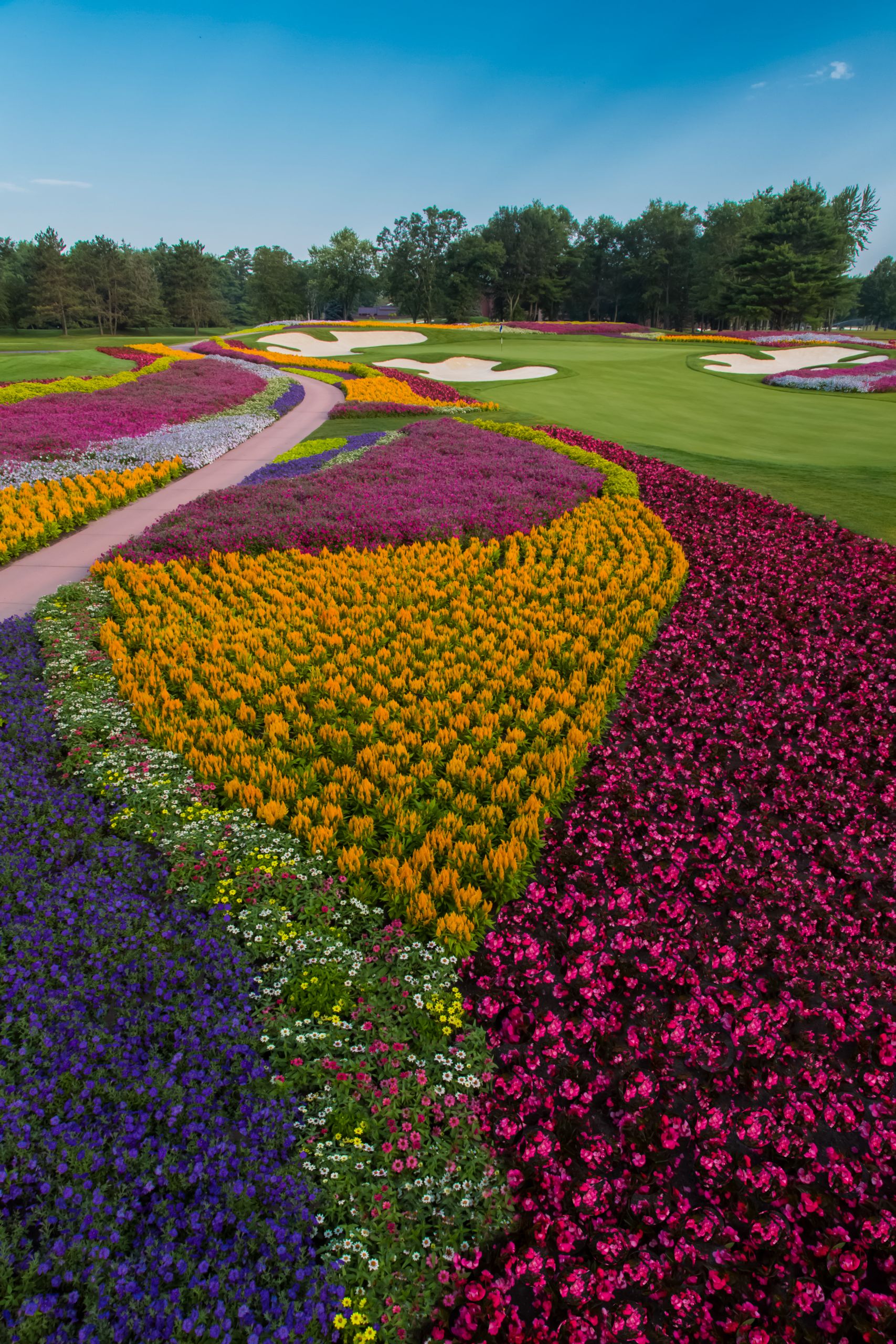 State of Wisconsin will host its second U.S. Senior Open and first since 2007

“The USGA is pleased to return to SentryWorld and the state of Wisconsin to conduct the most prestigious championship in senior golf,” said John Bodenhamer, USGA senior managing director, Championships. “We know that the region and community will enthusiastically support the U.S. Senior Open and that SentryWorld will provide a complete test for an international field competing for the Francis D. Ouimet Memorial Trophy.”

SentryWorld, a public, parkland course in central Wisconsin, was developed by Sentry Insurance in 1982 as part of a sports complex that includes indoor tennis courts, banquet space and restaurants. At the heart of the 200-acre property lies the championship layout, designed by Robert Trent Jones Jr.

In 2013, Jones oversaw a major renovation that was led by architects Bruce Charlton and Jay Blasi.

The USGA returned to SentryWorld in 2019 with the playing of the U.S. Girls’ Junior Championship. Lei Ye made a 3-foot par putt on the 36th hole to defeat Jillian Bourdage, 1 up, in a thrilling final. Ye, who is currently a sophomore at Stanford University, became the second player from the People’s Republic of China to win a USGA title. Her victory earned her a full exemption into the 2020 U.S. Women’s Open at Champions Golf Club.

“In hosting the U.S. Girls’ Junior Championship in 2019, we set out to earn the right to land other major golf championships and we’re thrilled that we could do just that,” said Mike James, general manager of SentryWorld and vice president of Sentry Services. “The U.S. Senior Open is undoubtedly among the most prestigious golf events in the world. With the help of state and local leaders and business and community partners, SentryWorld will provide a world-class experience and environment for players, officials and fans alike.”

“Golf is part of our DNA,” said Pete McPartland, Sentry chairman of the board, president and CEO. “The camaraderie of play helps create the perfect environment for developing and building great relationships with our customers, business partners and the community. It’s why we built SentryWorld.

“When the 2023 U.S. Senior Open Championship is played here, we’ll again get to show the world what our beautiful course and community have to offer. We look forward to working with the USGA team over the next two years as we prepare to host what will surely be a memorable championship.”

The 2023 U.S. Senior Open will be the 17th USGA championship held in Wisconsin. In 2022, Erin Hills, in Erin, and Blue Mound Golf & Country Club, in Wauwatosa, will host the U.S. Mid-Amateur Championship from Sept. 10-15.

In 2007, in the only previous U.S. Senior Open in Wisconsin, Brad Bryant defeated Ben Crenshaw by three strokes at Whistling Straits in Kohler for his only major professional victory.

“We are thrilled to welcome the U.S. Senior Open Championship to Wisconsin and this great opportunity to showcase everything our local communities and our state have to offer on a national and global stage,” said Gov. Tony Evers. “I congratulate SentryWorld as they join a prestigious list of courses to host this major event, and we look forward to hosting, entertaining, and welcoming countless new visitors to the Badger State in 2023.”

The U.S. Senior Open was first played in 1980. The championship for golfers age 50 and older is open to any professional and any amateur with a Handicap Index® not exceeding 3.4. This year’s Senior Open will be played at Omaha (Neb.) Country Club, from July 8-11. Wisconsin native Steve Stricker won the 2019 Senior Open at Notre Dame’s Warren Course with a record-tying six-stroke victory.

In 2022, Saucon Valley Country Club (Old Course), in Bethlehem, Pa., will host the U.S. Senior Open from June 23-26. The Broadmoor Golf Club (East Course), in Colorado Springs, Colo., will be the host site in 2025. The site of the 2024 championship has yet to be determined.

About the USGA
The USGA is a nonprofit organization that celebrates, serves and advances the game of golf. Founded in 1894, we conduct many of golf’s premier professional and amateur championships, including the U.S. Open and U.S. Women’s Open. With The R&A, we govern the sport via a global set of playing, equipment, handicapping and amateur status rules. The USGA campus in Liberty Corner, New Jersey, is home to the Association’s Research and Test Center, where science and innovation are fueling a healthy and sustainable game for the future. The campus is also home to the USGA Golf Museum, where we honor the game by curating the world’s most comprehensive archive of golf artifacts. To learn more, visit usga.org.