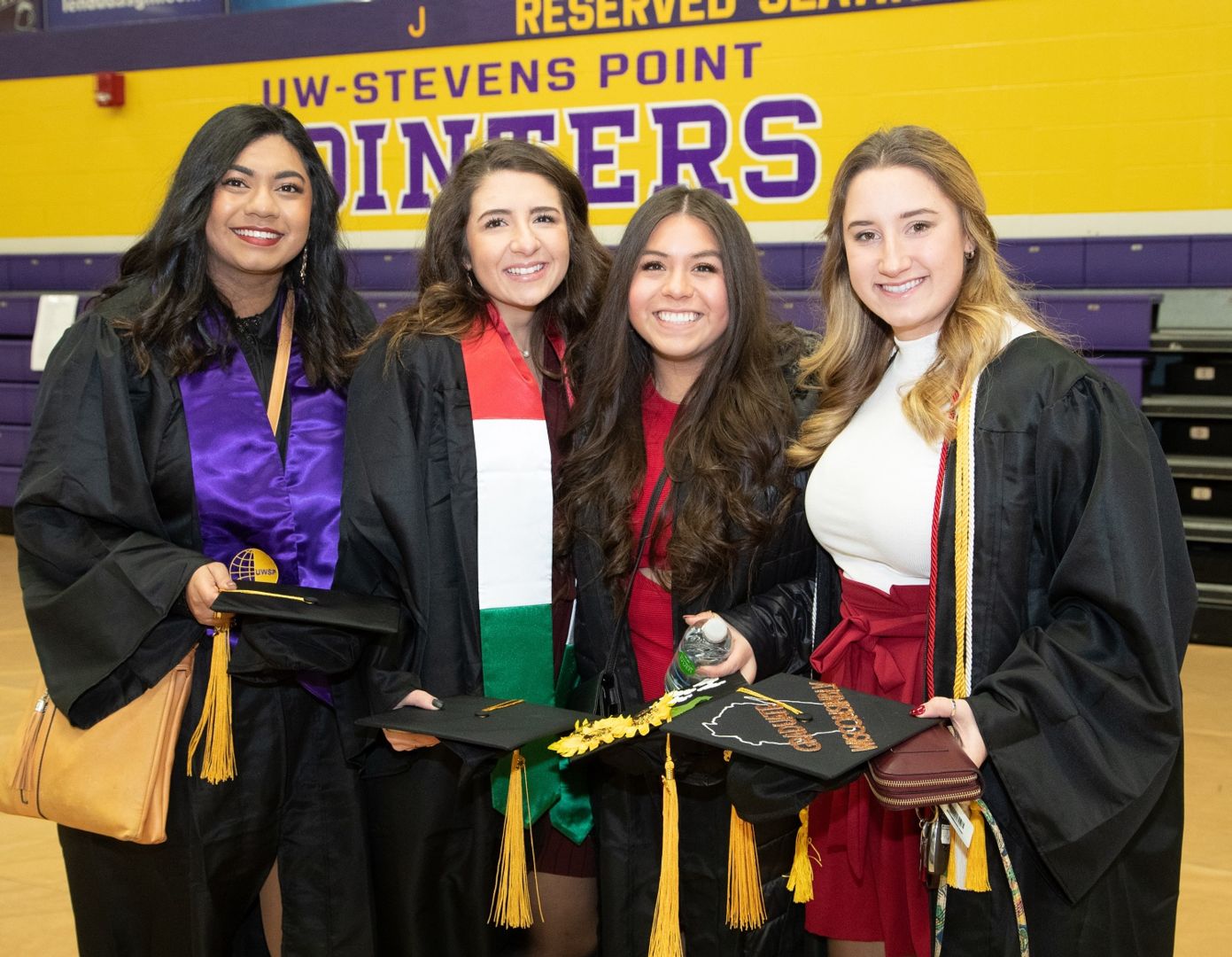 Caption: Recognized for its strong graduation rate as well as its student-to-faculty ratio, value and veterans services, UW-Stevens Point was named among the Top 10 public universities in the Midwest by U.S. News and World Report.

The University of Wisconsin-Stevens Point is again ranked among the Top 10 public universities in the Midwest, according to U.S. News and World Report.

The magazine’s 2020 rankings place UW-Stevens Point as 10th among 34 regional public universities in the 12 states in its Midwest region.  Last year UW-Stevens Point tied for 12th. The university was recognized for its strong graduation rate, low student-to-faculty ratio and a solid reputation among peer institutions.

“We are proud of our improved ranking this year,” said Chancellor Bernie Patterson. “It is a reflection of the many new initiatives we have introduced in recent years aimed at helping students graduate on time. Our faculty and staff are vested in the success of every student.”

The U.S. News and World Report rankings take 15 measures of academic quality into consideration. The rankings cited UW-Stevens Point’s low 18-to-1 student-faculty ratio and the high proportion of full-time Ph.D. faculty who teach courses. UW-Stevens Point’s percentage of small class sizes and the ACT/SAT scores of its students were also factors contributing to the improved ranking.

“We see more and more students searching for a high-quality education at an affordable price. At UW-Stevens Point, we offer a tremendous learning environment and competitive cost of attendance that appeals to students in Wisconsin and beyond,” Patterson said. “In some cases, it is more affordable for out-of-state students to attend UW-Stevens Point than it is to pay tuition, room and board at a campus in their home state.”

Established in 1894, UW-Stevens Point is located on a 400-acre campus in Central Wisconsin. More than 100 program options at the bachelor’s and graduate level provide world-class opportunities in the arts, natural resources, business, health care, education, humanities and sciences. Approximately 7,200 students attend UW-Stevens Point, which has a 280-acre nature reserve and is located in a city voted among the Best College Towns in the nation. UW-Stevens Point also has branch campuses in Marshfield and Wausau.